Setting up windows kernel-mode debugging with WinDbg and VMware

Since I have recently managed to learn about Windows Kernel Exploit and reverse Windows Driver, I decided to take notes and write down my experience. The article talks about configuring for VMware and WinDbg, setting Windows Boot, WinDbg Command, and WinDbg theme(todo). If you are also trying to debug Windows Kernel-mode via The Windows Debugger (WinDbg), this may be helpful to you. 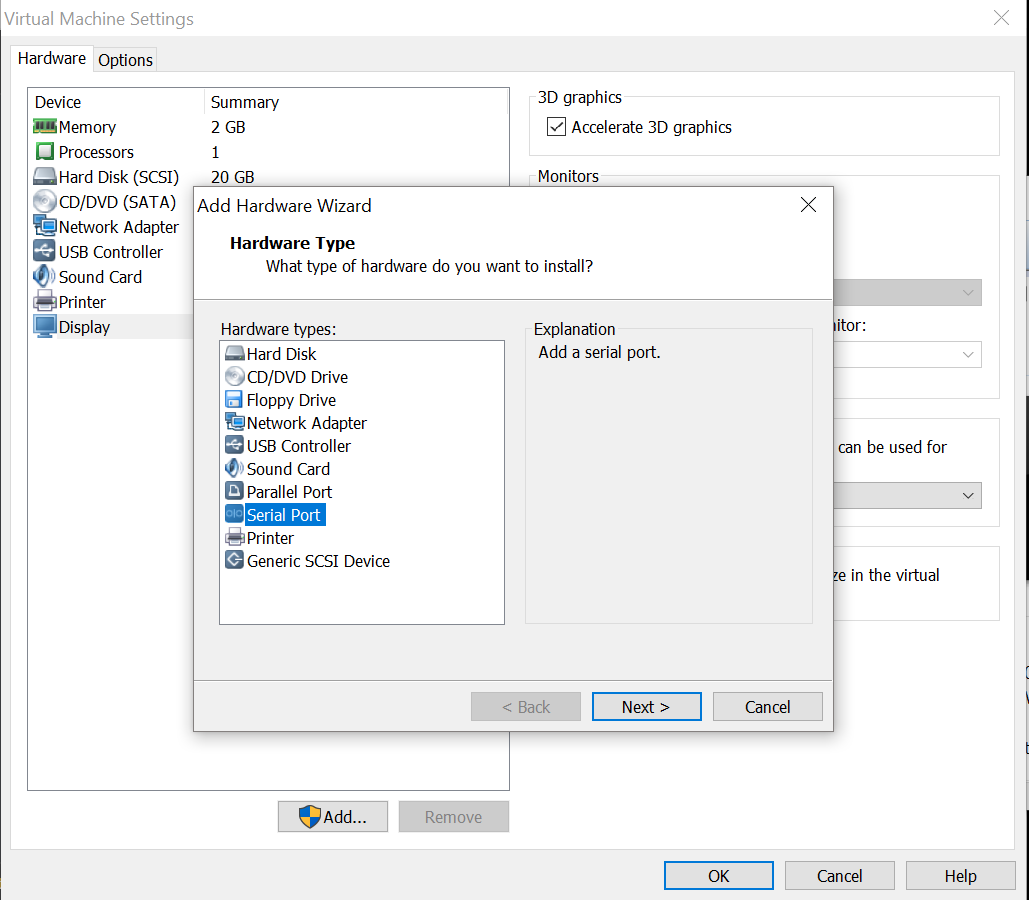 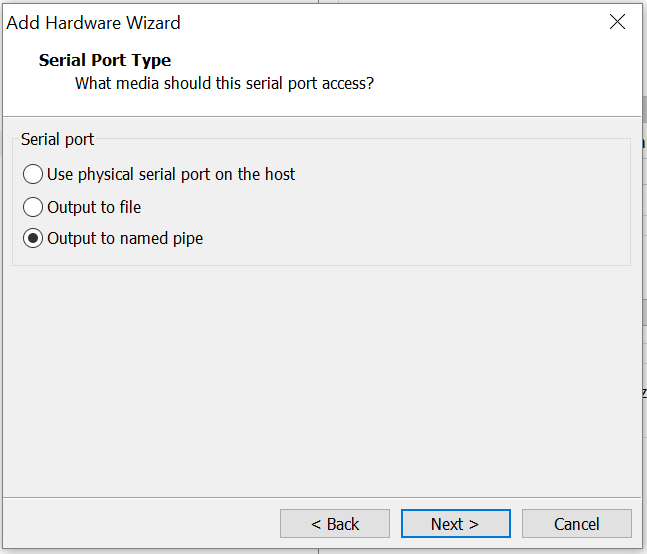 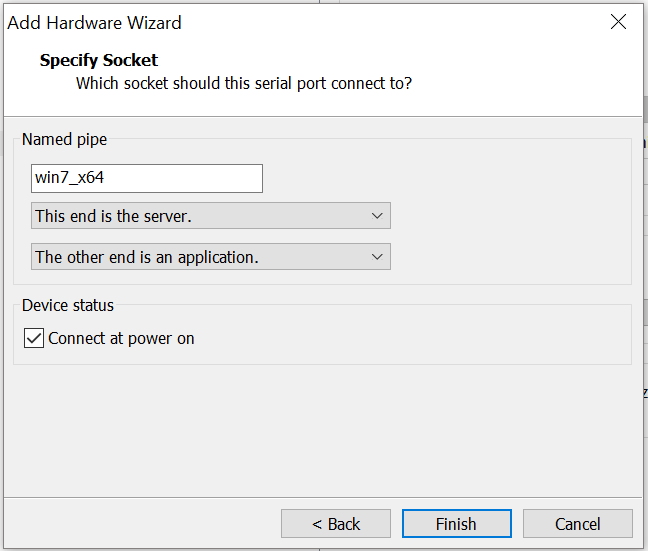 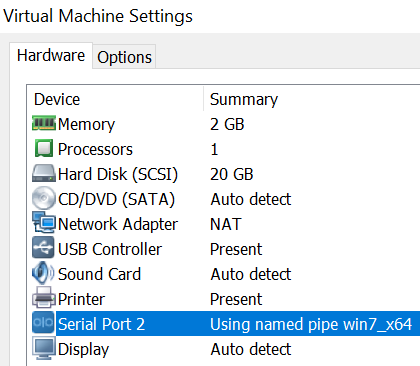 In Windows XP, we can modify boot.ini to change Windows startup options. After Windows 7, boot application settings is stored in BCD, we can use BCDedit to modify BCD file.

SpecialNote: we just modify original boot option, instead of adding a boot option. We can save some time when booting.

If everything goes well, We can utilize cmd.exe to excute WinDbg to start the debugging session on the host system.

About that port, if the debugger is running on the same computer as the virtual machine, enter the following command for Port. The PipeName from Serial Port, we just setting. If we forget it, we can find it at VMware (VM > Settings... > Serial Port2 > Use named pipe)

You can load symbols and save the symbol path as part of a workspace.

You need to download symbols from Microsoft for the first time.

After that, you just need to set up the local symbol folder path and reload the symbol.

There is an environment variable called _NT_SYMBOL_PATH which can be set to a symbol path as well.